Salerno’s most-loved legends: i due Fratelli 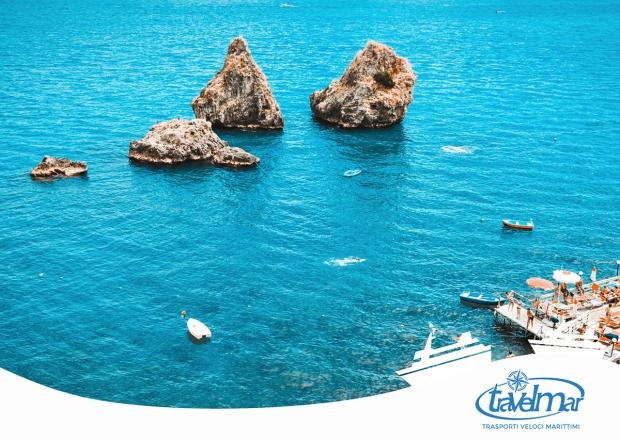 By sailing off from Salerno to any destination along the Coast, you will encounter the panorama across from Vietri sul Mare at the gates of the Amalfi Coast. Can you see the two big rocks? They are called “I due Fratelli” (the two Brothers), the two impressive sea stacks emerging out of the Tyrrhenian Sea.

Many legends have been preserved across the centuries, but there are two in particular that people from Salerno prefer to remember and to tell. The first one, with its historic roots, reminds us of the height of Salerno’s splendor under the Kingdom of Prince Guaimar III. The second more romantic legend recalls the rural and bucolic life of the inhabitants of Campania and acclaims their courage.

According to the first legend, the stacks appearing out of the sea represent the chief knights of two opposing factions who had been fighting with all their strength from sunrise to sunset. The legend was inspired by the combat between two knights around 1000 C.E., Rajan the Arabian and Umfred of Altaville the Norman, during the siege on Salerno by a Saracen vessel. At night, the two fighters discovered that they wore the same emblem around their necks. Exhausted and at death’s door, they realized they were brothers, separated many years before.

The second legend brings us to Greek mythology and recounts the history of two shepherd brothers who sacrificed themselves while trying to rescue a young girl who was swimming and playing in the sea waves. The girl was playing happily until the sea suddenly became rough. The shepherds did not hesitate; they jumped into the water to rescue the maiden. The flock of sheep they watched also jumped into the water after them, but the fury of the waves overcame them, and all were drowned. Not even Poseidon, King of the Sea, could rescue them. Touched by their gesture, he put two magnificent rocks to remember the two shepherd brothers and their courage. That’s why “I due Fratelli” is the name given for the two sea stacks, while the little rocks around them are called “Le pecorelle” (the little sheep).

Now we have a question for you: Do you know any other version of the legend of Vietri sul Mare’s sea stacks? Share your answer with us: take a shot of “I due Fratelli” on our ferries and add the hashtags #travelmar and #viamare. We could post them on our facebook and instagram accounts.

See you on board! 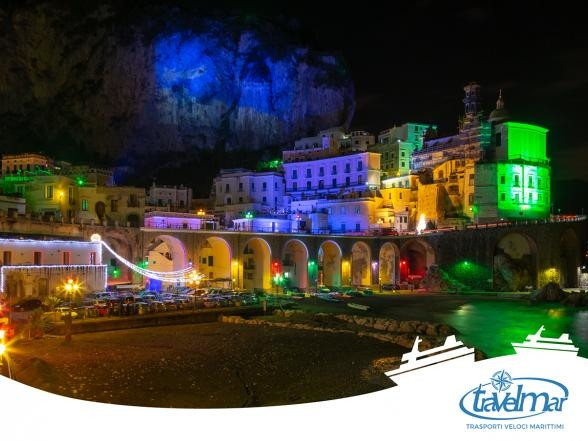 Christmas traditions of the Amalfi Coast 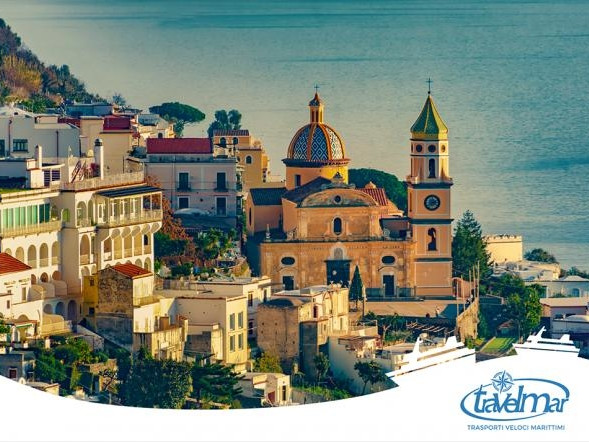 Sure to know everything about villages on the Amalfi Coast? 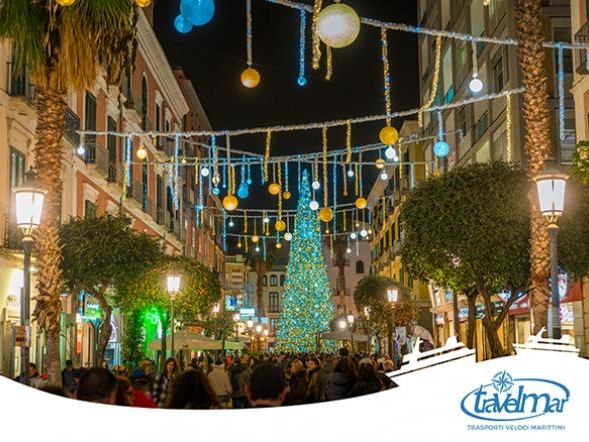 The city of Salerno lights up for Christmas time 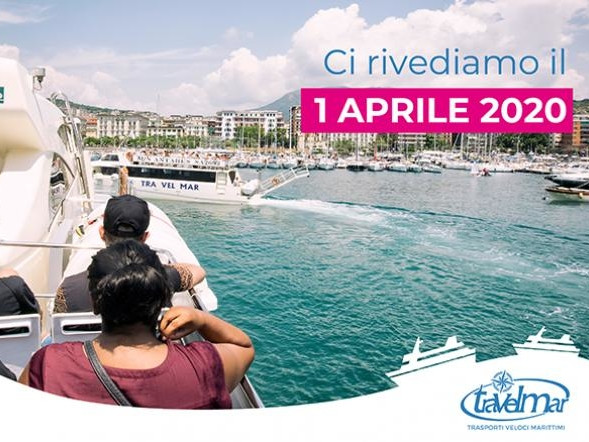 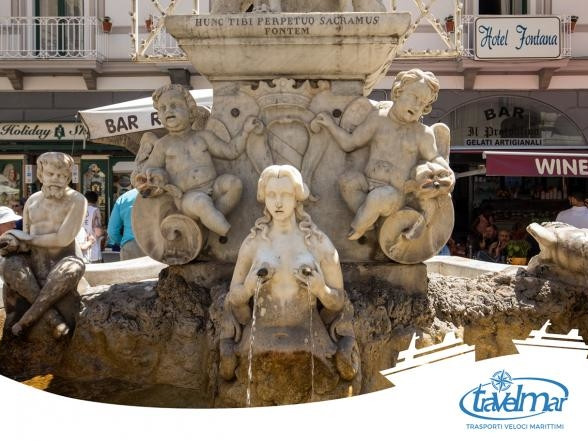 Myths and Legends of the Amalfi Coast 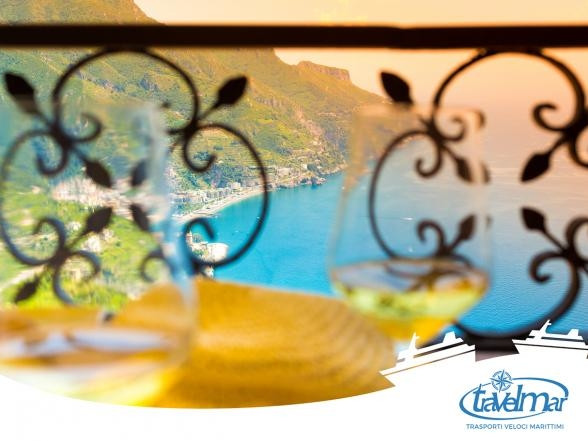 A fascinating stroll through vineyards of the Amalfi Coast